Roles of the Ubiquitin System in Health and Disease

View Roles of the Ubiquitin System in Health and Disease 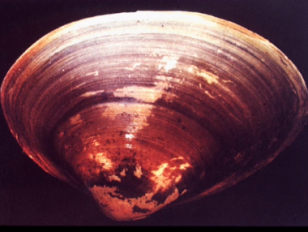 The selective degradation of many short-lived proteins in eukaryotic cells is carried out by the ubiquitin-mediated proteolytic system. In this pathway, proteins are targeted for degradation by covalent ligation to ubiquitin, a highly conserved small protein. Work from other laboratories has shown that ubiquitin-mediated degradation of regulatory proteins is involved in a large variety of basic biological processes including the control of cell proliferation, inflammation and immunity, embryonic development, signal transduction and gene expression. Abnormalities in protein degradation are involved in diseases such as some types of cancer and neurodegenerative disorders. The mode of the involvement of the ubiquitin system in cancer will be discussed.

Roles of Protein Degradation in Health and Disease
Lectures
1420 views