The Origin of Reversible Protein Phosphorylation as a Regulatory Mechanism

View The Origin of Reversible Protein Phosphorylation as a Regulatory Mechanism 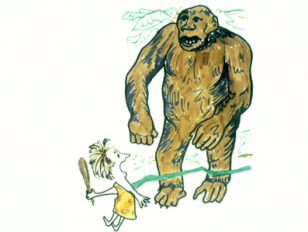 Reversible protein phosphorylation can be considered one of the most prevalent mechanism by which eukaryotic cellular events are regulated. It is directly involved in numerous pathological conditions, and bacterial and viral diseases. This process was discovered sixty years ago in an attempt to elucidate the complex hormonal regulation of glycogen phosphorylase. While it is extremely simple, it came nevertheless as a complete surprise because essentially nothing was known at that time about the structure and regulation of enzymes. The study led to the establishment of the first hormonal cascade of successive enzymatic reactions, kinases acting on kinases, initiated by cAMP and discovered by Earl Sutherland. It also showed how two different physiological processes (carbohydrate metabolism and muscle contraction) could be regulated in concert.