Laputian Newtons: the science and politics of Swift’s ‘Gullivers Travels’ 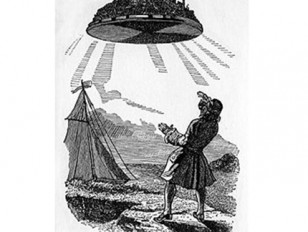 GulliverÕs Travels (1726) contains probably the most famous satire on science in world literature, but the circumstances behind its composition are little known. In this talk, Greg Lynall explains how GulliverÕs ÔVoyage to LaputaÕ was shaped by Jonathan SwiftÕs animosity towards the Master of the Royal Mint, Sir Isaac Newton. What began as the airing of a personal and political grievance became an assault upon the foundations of scientific knowledge. Greg Lynall is Lecturer in English at the University of Liverpool.

The Royal Society and the Rothschild ‘Controversy’
Lectures
842 views

What is Color?
Teaching modules
1528 views