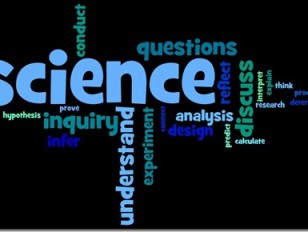 The acquisition of scientific knowledge largely depends on the availability of appropriate research approaches and methodologies. Novel scientific knowledge represents cultural values. On the one hand, it enriches our world-view with impacts on our orientational knowledge. On the other hand, basic scientific knowledge can lead to technological innovations to the benefit of humans and of the environment. These general principles shall be illustrated by a look at genetic investigations in the past 70 years. In this timespan, DNA was discovered as the carrier of genetic information; the double-helical nature of DNA molecules was described; the very long DNA molecules became dissected into specific fragments; such fragments were then spliced into natural gene vectors, which enabled the researchers to obtain sufficient material for structural and functional studies. The question of conjectural risks of recombinant DNA methodologies led to studies comparing intentionally in vitro produced genetic variants with naturally produced, spontaneous genetic variants. This revealed a high similarity of the underlying processes and thus also of conjectural risks. Biotechnology, including agricultural practices, depends not any longer on chance findings in the natural biodiversity. By now, innovations based on targeted transfer of genetic information for particular, useful traits have become possible. An outlook into possible future developments will be given.