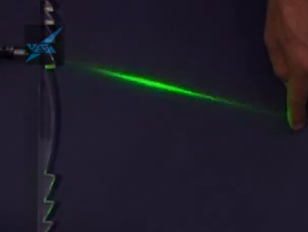 Early lighthouses used coil and wood fires before moving on to gas and then electricity powered lights.  Massive improvements took place by using a lens system around the light.  The development of the Fresnel lens brought what we now regard as the modern lighthouse.  This film looks at why they were invented and how they work including details of a working lighthouse in France.