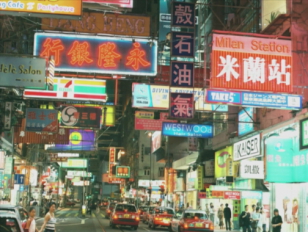 Some seeds of what to do in the climate/energy controversy are contained in what will be.  In this talk I shall ask everyone to jump over contemporary politics and make a mental journey to a time, several centuries from now, when nobody uses carbon-based fuel out of the ground any more, either because they’ve banned the practice or the fuel is gone.  The world will be warmer then, although exactly how much warmer depends on events to come.  What is this time like?  How do the people living then make their living?  What do they learn in school about us and about the transition away from fossil fuel?  While scientific innovations and discoveries of the future are difficult to predict by definition, some of the future is very predictable by virtue of the immutability of physical law and human nature, both of which are very ancient and unlikely to change in the intervening time.  People wishing to live well (which is to say, most people) will still need energy.  The energy in question will still be conserved, and it will still have to be procured from somewhere in prodigious amounts and be discarded into space after use.  Chemical bonds will be the same as they are now, as will gravity.  The constraints on energy storage will be the same.  Nuclear waste will still be dangerous.  Thinking through the energy/climate problem backward in this way is easy to do, and it clarifies the present-day situation immensely.