Darwinian evolution as understood by scientists of the 21st century

View Darwinian evolution as understood by scientists of the 21st century 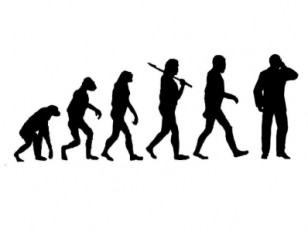 After a short reminder of the historical development of evolutionary biology, elements to a molecular theory of Darwinian evolution will be presented. Biological evolution is driven by the availability of genetic variants in populations. The occasional generation of genetic variants is brought about by cooperative actions of products of evolution genes and of non-genetic elements. Three qualitatively different natural strategies (local sequence change, intragenomic rearrangement of DNA segments, and DNA acquisition by horizontal gene transfer) contribute each with a few specific mechanisms to the overall mutagenesis. World view aspects and medical implications will be mentioned.

Why I love Microbes
Lectures
917 views