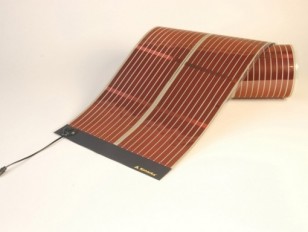 Heeger says that he started as a physicist and thinks like a physicist but got interested in the late 70’s in the study of materials. For him it was a natural evolution to move to polymers and in 1975 he began working with Alan MacDiarmid and became a chemist!