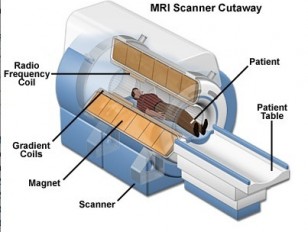 Nuclear magnetic resonance (nmr), a powerful technique for determining molecular structure, has totally revolutionised chemistry. From its inception half a century ago, its potential as an analytical tool for identifying compounds was clear, albeit limited by the fact that nmr is an intrinsically weak effect, requiring the most sensitive technology. Richard Ernst is the scientist who, more than anyone else, has shown how this weakness can be overcome, and in so doing has transformed the technique into arguably the most powerful tool that chemists now have at their disposal for structural analysis. The key breakthroughs were achieved by successfully developing a whole range of ingenious approaches – including powerful so-called ‘2-dimensional nmr’ strategies.

Widen Your Scope by Extracurricular Activities: My Example
Lectures
593 views