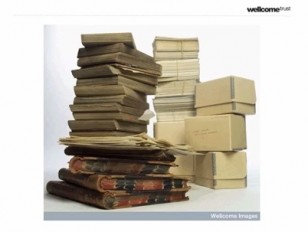 Pharmacist, philanthropist – and Fellow of the Royal Society – Sir Henry Wellcome is now widely recognised as one of the most acquisitive of collectors during the late nineteenth and early twentieth centuries. But Wellcome’s collection of historical objects was not the work of one man acting alone. This talk will aim to bring forth from the shadows of his store rooms the men and women who bid, bought, and collected in Wellcome’s name.

Are IT Services Cooperative?
Lectures
1350 views