The Role of the Royal Society in the Battle over Mendelism 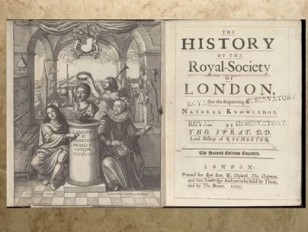 The early years of the twentieth century saw one of the most ferocious controversies in the whole history of biology, over Gregor Mendel’s experiments in pea hybridization and their significance for the scientific study of inheritance. On one side, the “Mendelians” were led by William Bateson FRS. On the other side, the opposed “biometricians” were led by W. F. R. Weldon FRS. Both men took inspiration from the work of Francis Galton FRS. In this talk I want to take seriously the ‘FRSness’ of these three famous scientists in order to throw light on the Mendelian-biometrician debate but also on the functioning of the Royal Society as a scientific institution at the turn of the century. I shall emphasize three organizational and ordering roles for the Society in particular, in relation to communications, committees and commendations.