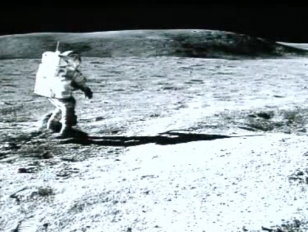 During the entire 20th century, physical sciences have advanced to such a degree that we can extrapolate how they can be applied, even in a fairly distant future.  Even if we leave open the (likely) possibility of spectacular new discoveries and inventions in the future, we can already say which physical laws they will have to obey, and with that, we can foresee what kinds of advances are still possible, and which of the many ideas that have been launched in Science Fiction novels will remain Science Fiction forever.  Thus, fostering dreams that allow for fantastic possibilities in the future, without violating the laws of physics as we know them today, is an interesting exercise.  One finds that, from a purely technological point of view, planet Earth can comfortably house a substantially bigger human population than today, human colonization of the many of the moons and planets in the Solar System is possible, and both nanoscience and information technology will continue to transform our society.  The most frightening development that might take place in the not-so-distant future is the construction of computers that will show genuine, manlike intelligence.  The consequences of that are difficult to foresee.

Humanity in the Cosmos
Lectures
725 views