Science for all: popular science in the age of radio

View Science for all: popular science in the age of radio 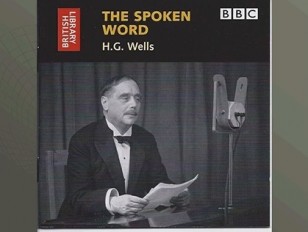 How do you get ordinary people to take an interest in science? This was already becoming a problem for the scientific community in the early twntieth century.  But rather than letting outsiders do the job, the scientists took an active role.  They wrote educational books for series such as the Pelican paperbacks, and even the occasional bestseller.  They made movies and gave talks on the BBC.  Some dealt with the big theoretical debates of the time, others focussed on the technical developments that were affecting people’s lives.  Most wanted more government support, but there were a few who still celebrated the lone ‘inventor.’  This talk explores their successes and failures as communicators, with comments on how things changed between then and now.  It concludes with extracts from a movie made in the early 1950s by the maverick ‘Professor’ A. M. Low.