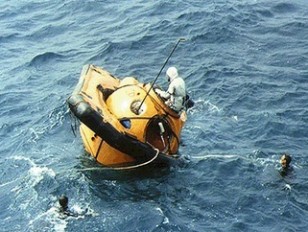 From the first human manned space flight piloted by Yuri Gagarin on Vostok 1 in 1961 and the first spacewalk outside a space craft in 1965 by Cosmonaut, Alexey Leonov, Soviet engineers and cosmonauts have made their mark in manned space travel.  Join British astronaut, Dr Helen Sharman, and former Soviet cosmonaut, Anatoly Artsebarsky, as they talk about their rigorous 18 month training at Star City, their joint flight to the Mir Space Station in 1991, the research science they carried out on board and what it is like to live in zero gravity, and how it feels to walk outside the space station.

Communication with Space Probes and beyond
Lectures
4730 views