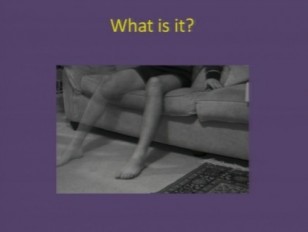 Phantom Limb Syndrome occurs in amputees who describe being able to feel their missing limb, sometimes experiencing painful sensations in their phantom limb. Originally, painkillers or psychotherapy were used to try and combat phantom pain, but with little success, since they didn?t know the pain?s cause. Tim P. Pons and Edward G. Jones first suggested that PLS was caused by rewiring of the parts of the brain responsible for processing of touch after the nerve pathways for the missing limb no longer receive input. Vilayanus S. Ramachandran read this paper in 1994, inspiring him to do his famous ?mirror box? experiment to see if visual stimuli would cause neurons for the missing limb?s movement to fire. He was not only able to concretely prove Pons and Jones? theory, but also found a more effective way to stop PLS pain.