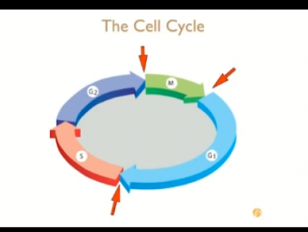 Dr. Tim Hunt spent almost 30 years altogether in Cambridge, mostly working on the control of protein synthesis.  In 1982, he discovered cyclins, which led to a share of the 2001 Nobel Prize in Physiology or Medicine, with Lee Hartwell and Paul Nurse.  This lecture was given at the University of Manchester as part of the Nobel Prize Inspiration Initiative.

The importance of Science, Art and Design
Lectures
1247 views