Is biodiversity going the way of the Dodo?

View Is biodiversity going the way of the Dodo? 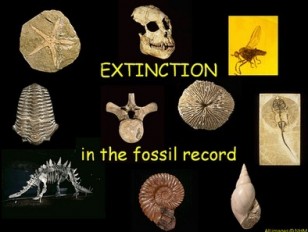 Panel discussion with Professor Jonathan Baillie, Dr William Cheung, Professor Adrian Lister and chaired by Dr Susan Lieberman, as part of the Royal Society Summer Science Exhibition 2011.  Right now one-fifth of the world’s vertebrates are classified as Threatened and every year over 50 mammals, birds, and amphibians species move one stage closer to extinction. Climate change is predicted to become a major threat to biodiversity in the 21st century, but will climate change trigger a mass extinction?

What if…? Coping with uncertainty in health science
Discussions
1341 views