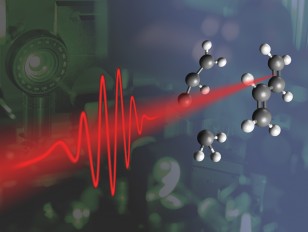 During the past decade laser cooling and evaporative cooling of atoms have produced quantum degenerate gases both of bosons (Bose-Einstein condensates) and of fermions (gases with temperatures below the Fermi temperature). Such gases can provide analogs to the behavior of condensed matter systems. A prominent example is that of atoms in optical lattices (periodic potentials created by light), which can simulate the motion of electrons in the periodic potential of a solid state crystal lattice. Such analog systems can exhibit behavior that is difficult to observe in solids and provide new insights into condensed matter phenomena.

Quantum Information: a Scientific and Technological Revolution for the 21st Century
Lectures
793 views