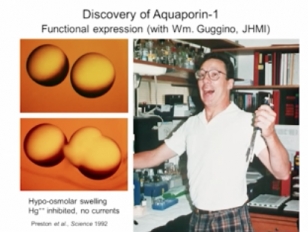 Canoeing in the Arctic, a Scientist’s Perspective
Lectures
1190 views