The Quest for Human Origins

View The Quest for Human Origins 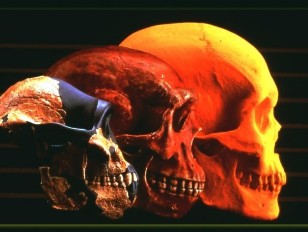 A lecture given as part of the Origins 09 series at Florida State University to celebrate the 150th anniversary of Darwin’s ‘On the Origin of Species’. Don Johanson’s is one of the most recognized names in anthropology the world over. He reached international fame in 1974 when he and several of his colleagues revealed their discovery of one of the most important fossils ever found?the skeleton of a female hominid found in Ethiopia.