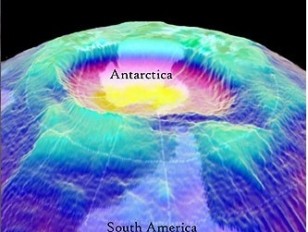 In this interview Sherwood Rowland talks about Ozone depletion and the effect of CFCs on Ozone and Global Warming (Greenhouse Warming where infrared radiation is trapped). He explains the chemistry of Ozone depletion and the history of what led to the banning of CFCs starting in 1974 with his joint first publication on the subject with Mario Molina which advocated banning CFCs. This led in 1995 to a ban on CFCs being used in aerosol sprays (limited to the State of Oregon) and a year later a total ban of the use of CFCs in aerosol sprays. He says that the ban was brought about by public coverage of the damage to the Ozone i.e. Newspaper coverage (over 400 newspapers in the US alone covered the story).

What are we made of?
Lectures
1349 views